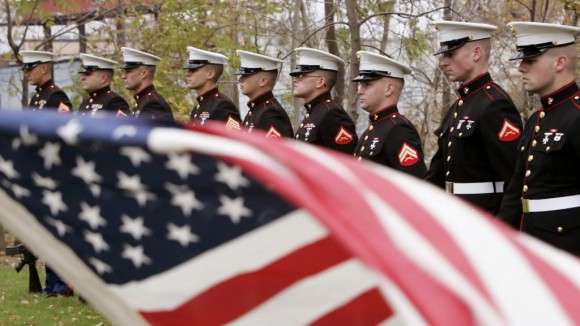 November 10 marks the 243th anniversary of the United States Marine Corps‘ founding in Philadelphia’s Tun Tavern. Congratulations Marines. Thank you, and your families, for your sacrifice and service.

Speaking of the Corps — a couple years back, I was contacted by former-Marine Leo ‘Nocona’ Karpinski of Arizona who wrote that he served in Vietnam in 1968 (50 years ago) with my former husband, Ronald E. Crane, USMC, Ret., (1941 – 2000). Ron, then a first lieutenant, was serving his first of two tours as an artillery officer.

Leo wrote in an e-mail: “Your husband was my platoon XO in ’68 when we were firing on Hue (during the Tet Offensive).  We spent many hours together in the hole in the ground.”

“Once, you sent him some Coors, and he shared it with this 18-year old.  He used to tell me about Cal Poly” where he went to college and played football. “He was a really good man, with a sense of humor. We called him Mr. Clean. — Semper Fi, Leo.”

Thank you Leo, for your service; for reaching out to me; for sending along that faded photo of Ron in your hole-in-the-ground; and for sharing that very special memory.
Happy Birthday Marine.