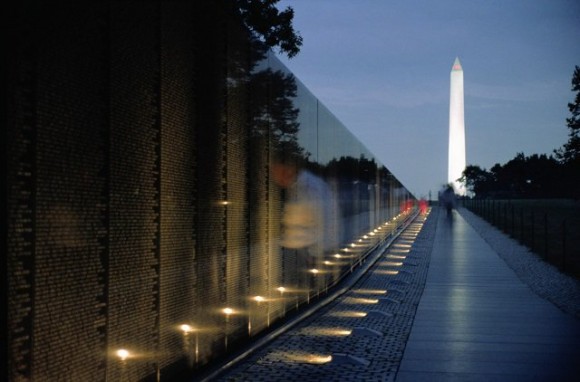 For all the men and women who have served our country in the military–a profound thank you. We are grateful for your service and your family’s sacrifices.

On Memorial Day, and everyday, we honor all Americans who died while serving in the military … and extend our gratitude to those who died later as a result of their military service-related injuries or illnesses.

A special remembrance to Major Ronald E. Crane, USMC,  Ret., (1941-2000), veteran of two tours in Vietnam as an artillery officer, including the 1968 Tet Offensive. He gave 20-years of honorable service (1966-1986) including two years as an officer recruiter in Austin, Texas, between his tours in Vietnam (pictured here in 1970). Marine, we are proud to have known you.