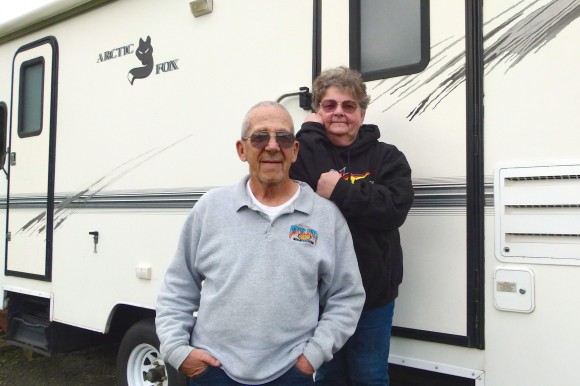 One full-time RV couple, Donna and Wayne Roberson of Sutherlin, Ore., worked summer jobs at an amusement park in the middle of Iowa because of their passion for sprint car racing.

“We’ve been racing fans since we were kids,” said Donna Roberson. Back in the ‘60s Donna’s dad, George Acree, owned the Vallejo Speedway in the East Bay area of California. “It was mainly hard tops back then,” she said. “Our whole family worked at the track. I sold tickets and my sister did the concessions.”

After Donna and Wayne married, they continued their obsession with motorsports. “We’ve always had an RV,” said Donna. “We started small and then moved up.” Today their traveling rig is a 2001 27-foot Arctic Fox travel trailer with one slide, pulled with their 1977 Ford 350. 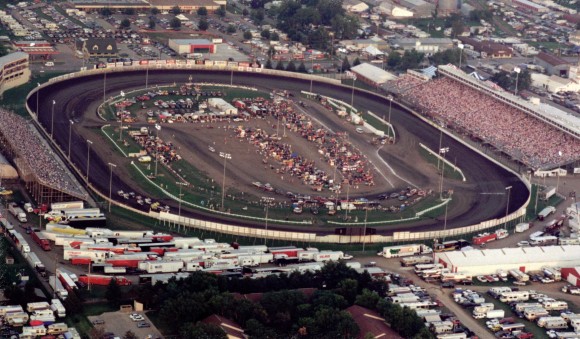 When they retired about a decade ago, the Robersons made a trip to Quartszite, the unofficial RV snowbird Mecca in Arizona. One of the vendors at The Big Tent RV Show was the Adventureland Park near Des Moines, Ia.

“We knew that Des Moines was only about 40 miles north of the Knoxville Raceway, the Sprint Car Capital of the World,” said Wayne Roberson. “Knoxville has some of the most intense dirt track racing you’ll ever see.” 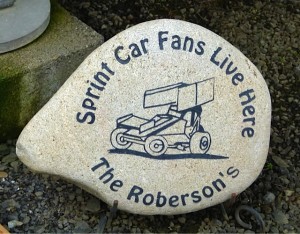 The Robersons told the folks from Advertureland that they would consider working there for the summer, “but only if we could have Saturday nights off to attend the races at Knoxville,” said Donna.

“We love the smells, the noise, the vibration—it is all really exciting,” she said. “Being there in person is so much better than watching it on television. We get such an adrenalin rush.”