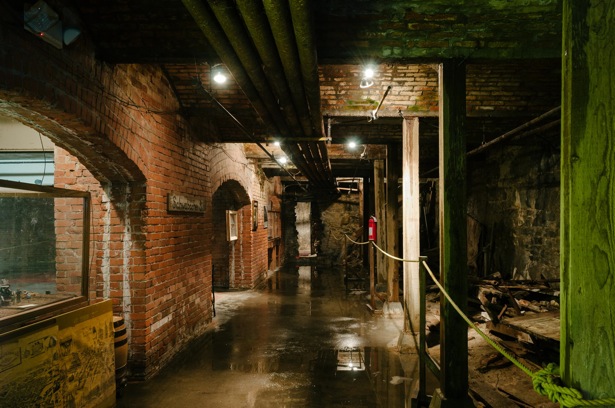 Years ago when I was living south of Seattle, my Dad came to visit. Knowing he was not into the great outdoors, but more of a history buff, I knew that the historic Pioneer Square would be our number one destination.

And what better way to take in the “rip roaring days” of the Alaska gold rush and turn of the 20th century wildness than to head for Bill Speidel’s Underground Tour. 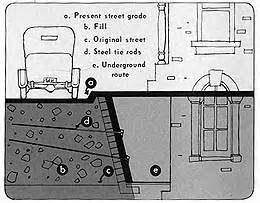 As it turned out, it rained during much of Dad’s short stay, but that wasn’t a problem with the Underground Tour … because the 75-minute tour took place at least one story below the city’s streets. The tour’s cadre of entertaining guides kept my Dad’s attention.

This is a perfect family RV Short Stop during the summer travel season.  While it is strongly suggested that you not bring your RV into the downtown section of Seattle, there are places to park your rig outside of the city and hop on the metro light rail system; adding a train ride into the adventure. Go to metro.kingcounty.gov for more information on where to pick up the train.

To get more particulars about Seattle’s Underground Tour click here for my post on RV Short Stops.