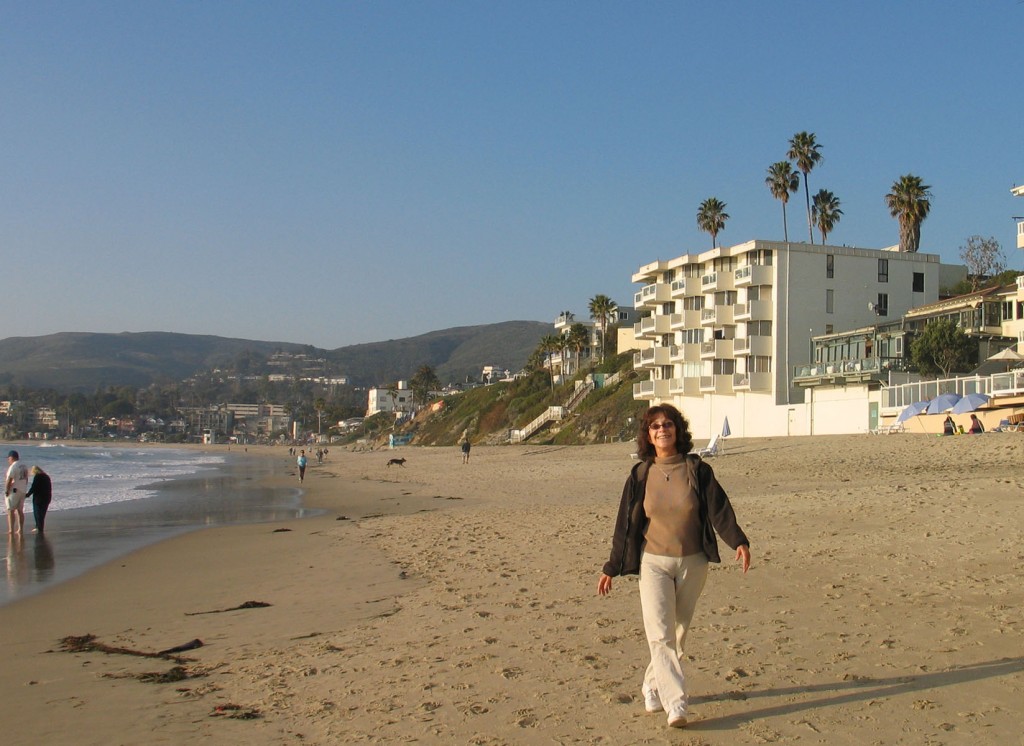 Nancy Jean Grandin Butler made her transition from this world today, April 12, 2008.

This is a simple, loving tribute to a shy, quiet, unassuming woman who walked lightly on this earth.

I remember my sister for two main things–for being a compassionate, professional nurse for more than 40 years and for being the best majorette to ever strut out of Charleston, W.Va.

Born during World War II to Mary Francis and James Franklin Grandin, Nancy was the middle child between Joellen (AKA Josam) and Julianne.

During her life, Nancy owned a VW camper van for day trips; however she made only one ‘RV’ trip –but it was a very, very long one.

It was in the late 1950s when our parents decided to sell almost everything we owned in Niagara Falls and move the family West for better job opportunities. They bought a 35-foot travel trailer and traveled along Route 66 cross-country to the Golden State.

Originally, our greatly over-loaded trailer was aimed toward San Diego; but, the family station wagon gave out near the orange groves of San Bernardino. Within a few days Dad signed up at the union hall and Nancy soon tried out for majorette. Both got hired.

After earning her Bachelor of Science in Nursing, Nancy married Bayford Butler in San Francisco and went on to work in hospitals as a surgical nurse, in emergency rooms (where she delivered two babies) and in intensive care units. About 25 years ago, after earning her Masters Degree in Nursing, she signed on as a school nurse with Sacramento City Unified School District. It was a job she was born to do and dearly loved until she recently retired.

She died quietly at home after a lengthy standoff with cancer.  Her three sons, sisters and brother-in-law were honored to be with her when she passed.