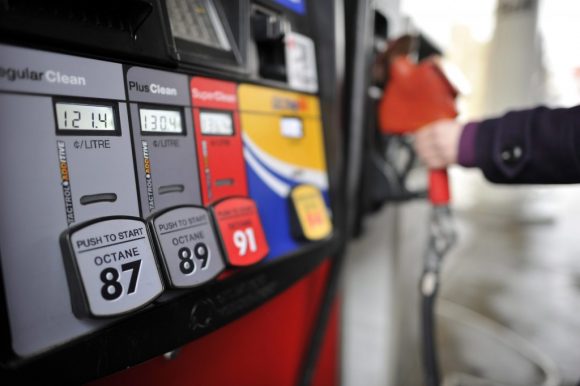 This might be the best summer in more than a decade to take that long road trip in your RV (except if you’re taking your ‘bucket list’ trip to Alaska).

Although gasoline prices are more than $4 a gallon in Canada, the USA’s “national average for a gallon of gasoline has dropped under its year ago level, standing at $2.35 per gallon,” writes Patrick DeHaan on GasBuddy.com in a recent article. It “is now the cheapest June 9th to fill up on since 2005, when the national average stood at $2.11 per gallon.”

But all states are not equal. “For some states, however,” continues the article, “refinery issues have caused prices to temporarily spike, leading gas prices to surge over year ago levels. Leading that dubious list: Hawaii (54 cents higher), Nevada (34 cents), Alaska (32 cents), California (31 cents) and Arizona (21 cents). In New Jersey, a state where gasoline taxes spiked 23 cents per gallon last fall, gas prices are 23.5 cents per gallon higher.”