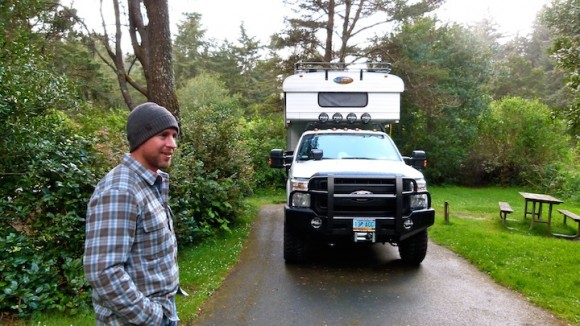 Like many RVers,  Jimmy and I love meeting other campers and sharing stories around a campfire.  The best way we find to meet people is by walking around the campground and simply saying “hello.”

While camping on the Oregon coast at Sunset Bay State Park, we met two young, independent wanderers within a couple of camp sites of each other.

The first to cross our path was David McKitrick, 30, taking a break from the family business in North Dakota where his kin go back generations.

It didn’t take much to strike up a conversation with the personable David. He was traveling in a 2013 pop-up Alaskan camper on a 2016 Ford 350 Super. The rugged Alaskan is one of our favorite recreation vehicles. 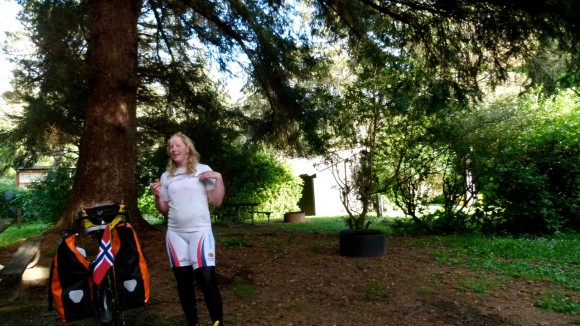 We soon discovered that David has been on a solo RV trip since mid-March, so far traveling more than 5,000 miles. His plans are to continue heading north along the Coast Highway, eventually meeting up with a friend in Montana, “sometime.”

The second young camper we encountered on that walk through the campground was Mona, a solo bicycle tourist from Oslo, Norway. The 20-something landscaper was pedaling south along the Coast Highway from Vancouver, B.C. to Santa Clara in northern California. 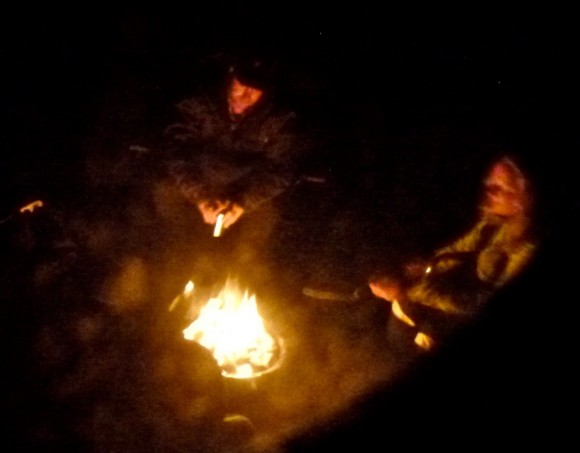 We invited both back to our site later that evening for what ended up being hours of conversation while drinking a little red wine and roasting marshmallows.

The next morning both our new friends headed out in their opposite directions — Mona bound for the Bay Area in California, then home to Norway … David rolling north toward Washington state and Montana.

We were left with rich memories of two amazing young people and an empty bag of marshmallows.