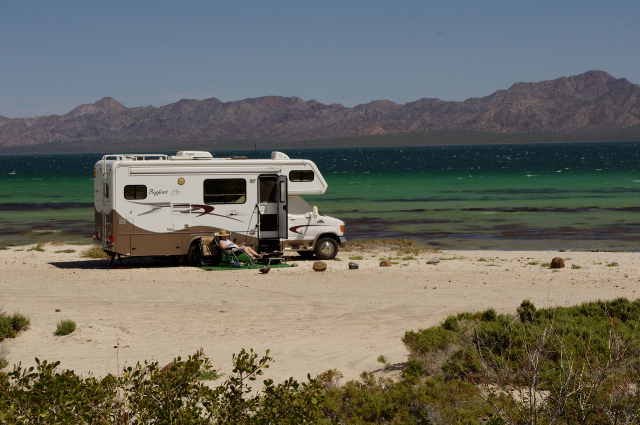 In addition to caravans and rallies in the United States, innovated RV tour companies have expanded to include excursions through Europe, Australia, New Zealand, Russia and South Africa. Most overseas trips include the rental of a motor home in the package price, but not the airline fares.

Many RV clubs and groups organize trips for members that include caravans into Mexico and the Canada’s Maritime Provinces. These trips can be planned either through a commercial outfitter or independently.

Family Motor Coach Association contracts with Fantasy RV Tours each year for a dozen members-only outings. “They are the experts,” said Pamela Kay, FMCA director of communications. “We rely on them to do the planning so that members are able to just show up and have a great time.”

Added Kay, “motorhome owners who would like to become members of FMCA in order to avail themselves of the discounts are invited to contact FMCA at 800.543-3622 or visit FMCA.com.” 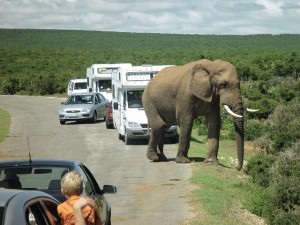 If you missed , “Organized RV tours, Part 1” click on — Exotic travel destinations, without leaving the comforts of home
For Part 2, click on — Alaska is popular RV caravan destination