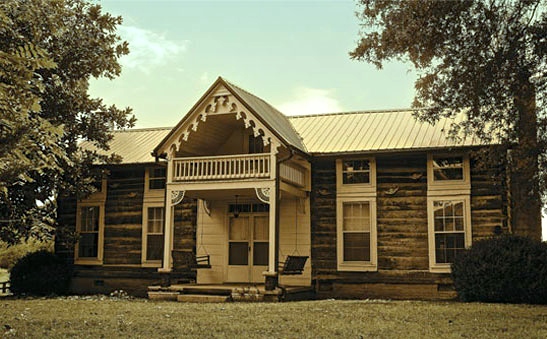 For more than 30 years, Cash said that he and his wife, June Carter Cash, would escape the spotlight of fame and “tend my own garden, wander my own land. I can think, write, compose, study, rest and reflect in peace.”

The Man in Black’s daughter Cindy Cash was quoted as saying: “As soon as he’d come off the road he’d say, ‘I’m going to the farm,’ and he’d go spend three or four days there. … It had a lot to do with his spirituality, his love of nature, and the solitude he found here. This is where he found his serenity.”

To read more on the old Cash retreat, click on Johnny Cash’s Hideaway Farm, for an expanded article on RV Short Stops.