David Lytle of Frommers.com writes a searing piece about Governor Arnold Schwarzenegger’s proposal to close a “shuttering 80% of the state parks in California” for two full years beginning Labor Day 2009.

Lytle goes on to say: “The total savings amounts to just 143 million dollars per year, or a whopping .62 percent of the total current budget gap. The state parks’ budget is less than 1/10 of 1 percent of the state’s general fund. What’s more, for every $1 spent on parks funding, $2.35 in taxes and revenue is generated (by spending on admission fees, meals eaten in towns that neighbor the parks and more).”

According to Lytle, “The non-profit California State Parks Foundation is actively working to bring this issue to light and to prevent the closures from happening. If you head over to their site at www.calparks.org, you’ll get a complete picture of what the parks’ demise means for the state, for its employees, for the businesses that rely on traffic to and from the parks and the ecosystem.” 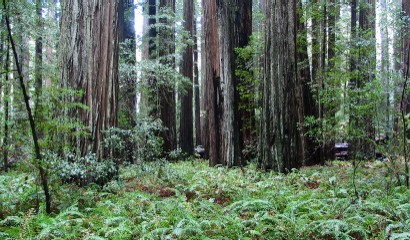