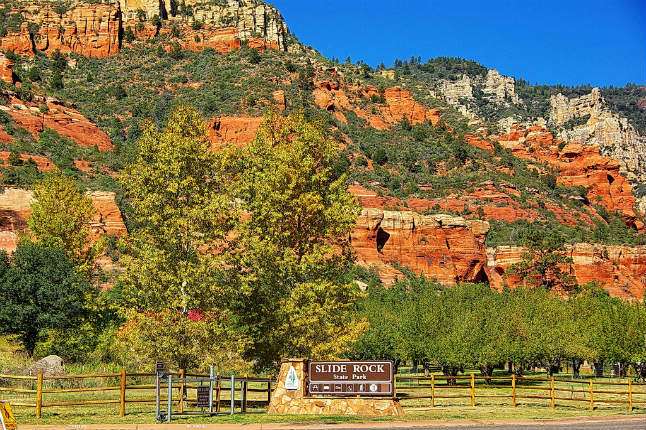 (Update 10/17/13) While national parks are reopening their doors after  being closed for a couple weeks … the state parks featured in this article still look like great places to explore and camp.  National Parks  are already open in five states (Utah, Colorado, South Dakota, Arizona and New York)  because state governments have stepped in with funding.