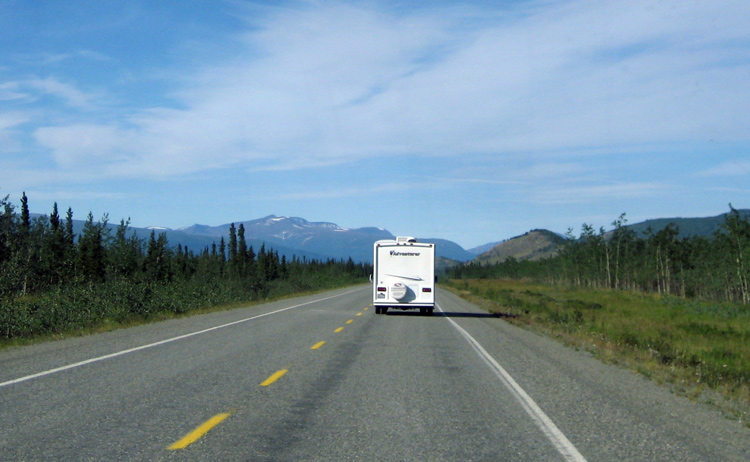 The number of RV units sold was up 13 per cent nationally in the first six months of 2012 compared with the same period a year earlier, according to Go RVing Canada.

Alberta province in the West saw the largest increase at 42 per cent.

The main reason for the climb, according to Go RVing Canada, is the fact that RV prices are at historic lows . The most popular RVs sold this year were entry-level towable units starting at $6,000. Towables include travel trailers, 5th wheel trailers and pop-up tent trailers — all popular with growing families.

“It’s young families that are the No. 1 market,” reported Go RVing Canada. “They’re the ones buying the towables, because it’s such an inexpensive travel experience.”

Supporting this facts is that more than 65 per cent of new RV owners are under age 55.