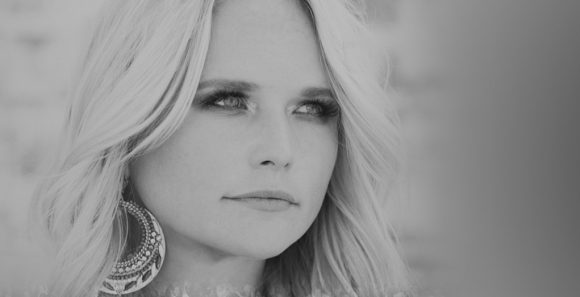 “Travel and community are at the heart of Airstream life,” according to a recent Airstream media release.

Airstream, Live Nation and Caravan Outpost are offering a chance to hit the road and meet fellow Airstream fan Miranda Lambert, a two-time Grammy winner and reigning Academy of Country Music Female Vocalist of the Year. 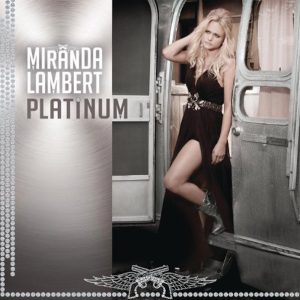 Miranda Lambert’s “custom-renovated 1954 Flying Cloud, dubbed ‘Wanda the Wanderer,’ has often accompanied her on tour. The singer’s 2009 album, ‘Revolution,’ included a track called ‘The Airstream Song.’ Another album, ‘Platinum,’ features a cover photo of Miranda standing in the doorway of her Flying Cloud.”

Enter ‘The Miranda Lambert Luxury Airstream Experience’ for a chance to win “a flyaway trip for two to Los Angeles to meet Miranda and see her in concert February 10, 2018 on her ‘Livin’ Like Hippies’ tour. (Airfare and two nights lodging in L.A. are included – along with a $500 gift card.)”

Other details: After the show, the winner and guest will enjoy a three-night stay in an Airstream at Caravan Outpost, the original adventure hotel in Ojai, California. See for yourself why Outside Magazine says Caravan Outpost is “where musicians and movie stars go to unwind.”

Learn more about entering the drawing by clicking here. Don’t forget to read all the rules.